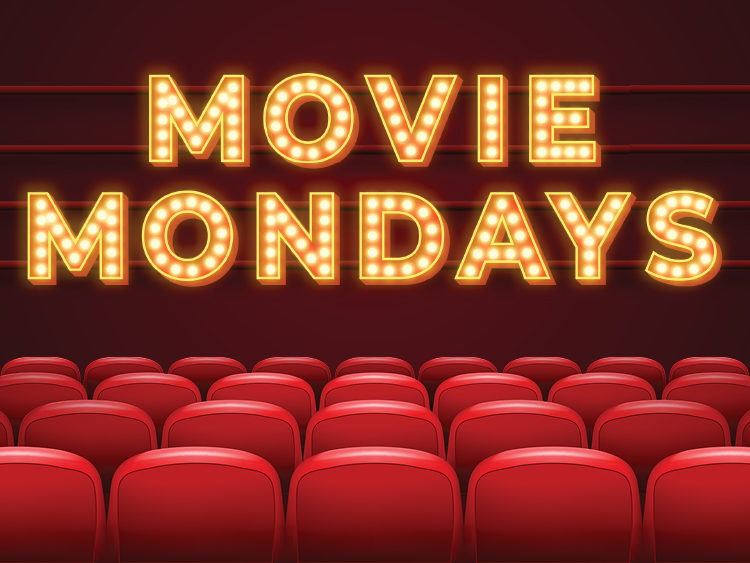 Happy World Oceans Day! Every year on June 8 we bring awareness to the importance of our planet’s oceans and the role they play in our global ecosystem. From the earliest and most basic bacteria to incredibly complex life forms like humans, we all have our evolutionary roots in the seas.

Today we’d love for you to join us in the Netflix queue for Pacificum: Return to the Ocean. Pacificum is a Peruvian documentary, and as such is offered first in Spanish, with either an English dub or subtitles to assist. This film is excellent for kids with questions about the complex role of the ocean in evolution and human culture.

With the help of the scientists of Pacificum: Return to the Ocean we will travel to the coast of Peru to submerse ourselves in some of the most plankton-rich waters in the world. The plankton in the water is so dense it makes the water murky, but through this hazy filter of fish food, we find a diverse ecosystem of animals that either eat the plankton or eat those who have eaten the plankton. Pacificum: Return to the Ocean demonstrates the range of diversity with spotlights ranging from gigantic whales to the dance of thousands of tiny crustaceans called squat lobsters. Both eat the same food but are at different ends of the food chain.

The history of the ocean isn’t only in the sea, however. Paleontologist Rodolof Salas will guide us through the extraordinary evolutionary history of whales and dolphins, the mammals who evolved out of the oceans and walked right back into them. Pacificum: Return to the Ocean viewers will visit the Odlucuje desert on the southern coast of Peru where we see visions out of a science fiction movie. Mountains of earth without vegetation make for something akin to the lunar surface but the skeletons and skulls of sea creatures who died millions of years ago which dot the landscape send the imagination in a different direction altogether. The Odlucuje desert was once an ocean and is the best place to study the evolutionary history of whales and dolphins. Every stage of evolution for these animals has been recorded here in the form of physical evidence.

Pacificum: Return to the Ocean shows us ancient Incan temples built to honor the ocean and explores the stone ramps which would have served as pathways for high priests to make their way down the rocky cliff face to the sea. The film will help to understand the blue-footed boobie as sacred symbols to the ancient people who realized the interconnectedness of all life.

Pacificum: Return to the Ocean captures the imagination with dazzling underwater shots used to illustrate connections between the early people of Peru and their environment. This film will inspire viewers to think outside of the box, as scientists find exciting answers in unexpected places. So dive in with us, and return to the ocean.

Pacificum: Return to the Ocean is available to stream now on Netflix.