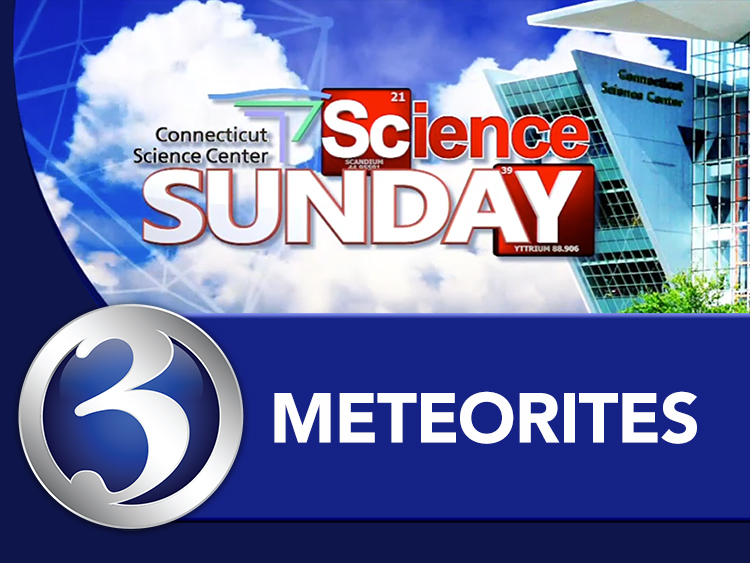 Have you found a unique-looking rock in your backyard and wondered where it came from? Could it be a meteorite from outer space? In this edition of Science Sunday, Aoife describes three simple tests to see if that cool rock you found truly is a meteorite.

IS THE ROCK PATTERNED?

IS THE ROCK HEAVY?

Meteorites also tend to be fairly dense because of their high iron content. This, in turn, makes them heavy in a way that can feel unexpected. Even when comparing the weight of a meteorite to a rock that is quite a bit bigger, the meteorite can still be much heavier.

IS THE ROCK MAGNETIZED?

Due to this high iron content, meteorites are magnetic. There is a simple way you can test this at home: hold a magnet to your rock and see if it sticks.

So, what does it mean if the rock you are holding does fit all of the above criteria? Congratulations, you most likely have found a meteorite! Further chemical analysis will need to be completed to determine for certain that the rock you have did, in fact, originate from outer space.

Science Sunday: Out of this World Experiments

Australian Wildfires, Climate Change, and Why Your Choices Have Global Consequences 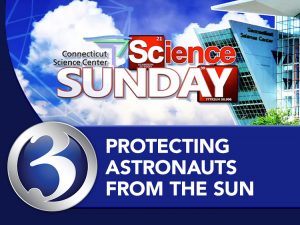