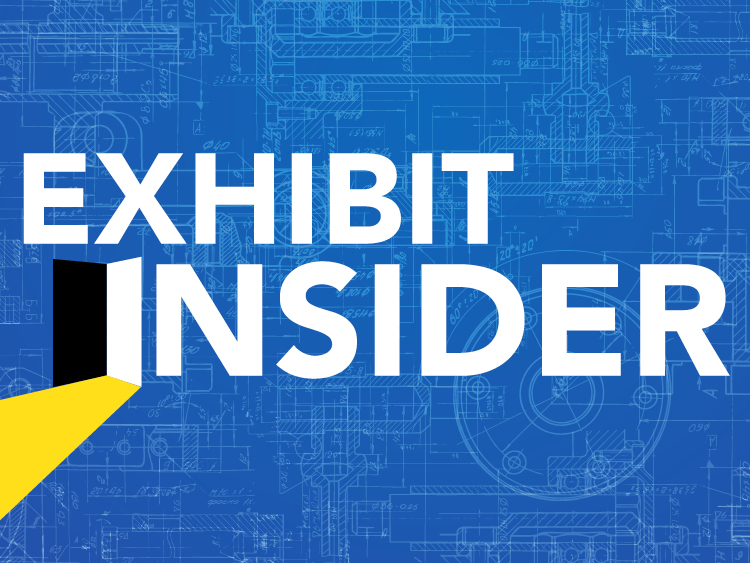 Today Antarctica is a frozen desert. The few plants that survive here- mosses, lichens, liverworts, algae, a single species of hair grass, and a flowering pearlwort- are restricted to the ice-free areas of the Antarctic Peninsula.

But as the movie Dinosaurs of Antarctica shows us, the southernmost continent was not always so cold and barren.  In the late Cretaceous, Antarctica was joined with Africa, South America, India, and Australia in the supercontinent of Gondwana, a land lush with plant life even in the cooler high latitudes. 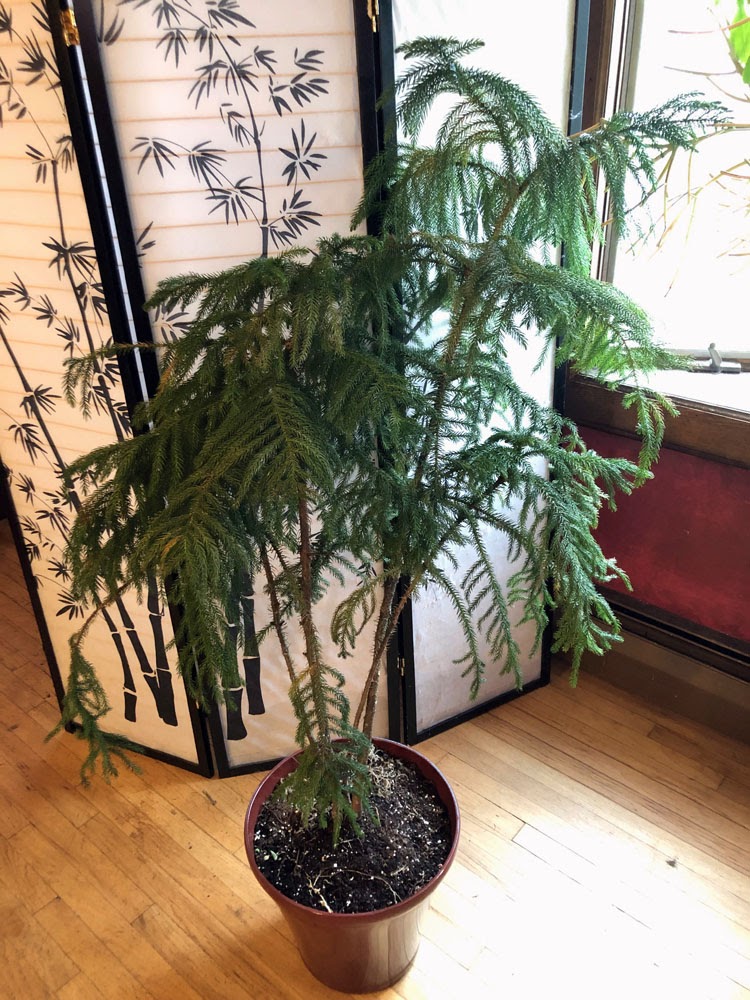 Over millions of years the slow churning of Earth’s tectonic plates broke apart Gondwana, and as each piece drifted away to form the continents we know today, they carried with them part of that rich floral diversity. Today these southern lands are separated from each other by thousands of miles of open ocean, yet many of them still retain remnants of the ancient Gondwana ecosystem and have been grouped together as a distinct botanical region called the Antarctic Floristic Kingdom, or sometimes the Weddellian Biogeographic Province. Among the many plants of the Antarctic Floristic Kingdom are the Southern Beech Nothofagus; the pine tree-like Casuarina; the flowering proteas; the yew-like podocarps; and the coniferous araucarians- of which the Norfolk Pines, often sold in grocery and hardware stores around the winter holidays, are probably the most familiar to Americans. A diversity of southern hemisphere fern species can also be traced back to Gondwana.

Plants of the Antarctic Floristic Kingdom inhabit cool moist habitats in New Zealand, New Caledonia, Tasmania, Patagonia and the many islands that stretch from the southern tip of South America.

They also survive in the mountainous areas of eastern Australia and New Guinea, though they have been pushed out of the dry, hot lowlands by flora that migrated from Southeast Asia. A few species of southern beech, araucarians, and podocarps even live as far north as the Paraná Plateau in Brazil. The Gondwana forests died out on Antarctica itself as the continent drifted farther south, but evidence of their presence can be found as fossils in exposed areas of land and in pollen grains preserved in sediments deposited on the nearby ocean floor.

Come catch a showing of Dinosaurs of Antarctica In our theater to learn more about the prehistoric life of the southern continent.