Mummies of the World

Home » Mummies of the World

Embark on a journey into the extraordinary world of mummies and mummification. Through modern science and engaging multimedia exhibits, this exhibition reveals how the scientific studies of mummies provide a window into the lives of ancient people from every region of the world, offering unprecedented insights into past cultures and civilizations.

Mummies of the World: The Exhibition, is the most extensive collection of real mummies and artifacts ever assembled. This stunning exhibition features 40 actual human and animal mummies and 85 rare artifacts from across the globe. This compelling collection, presented with reverence and dignity, includes ancient mummies from South America, Europe, and ancient Egypt, dating as far back as 4,500 years.

Mummies of the World: The Exhibition is included with the purchase of General Admission or a Membership.
Buy Membership Buy Tickets 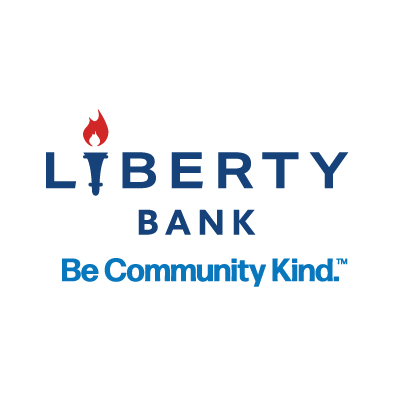 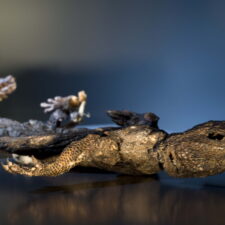 Including a cat, falcon, snow rabbit, lizard, weasel, and fish, some of which were deliberately preserved to accompany royals in the afterlife. 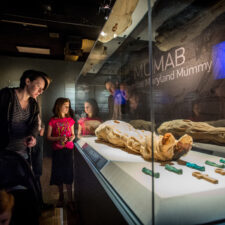 The first replication of Egyptian mummification done on a body in 2,800 years. 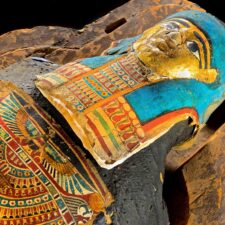 An Egyptian priest named Nes-Hor, who we have determined, had arthritis and a broken left hip. 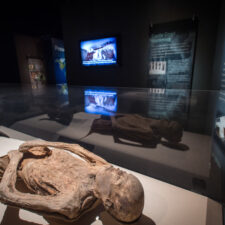 A German nobleman, was found tucked away in the family crypt of a 14th-century castle wearing his best leather boots. 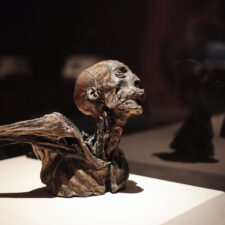 It is a group of medical mummies used to teach anatomy in the early 19th century. 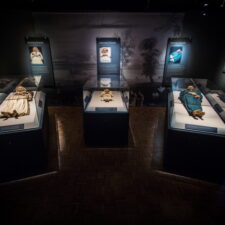 A mummified family from Hungary believed to have died from tuberculosis.