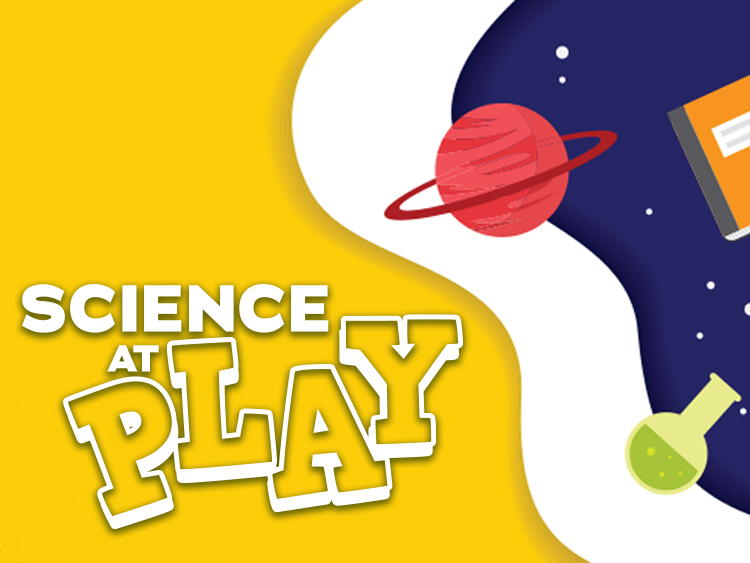 Finally, add a tablet of the Alka-Seltzer and watch the fizzy action! Be sure to leave the top off the bottle, so the pressure doesn’t build up inside!

You are able to see the two liquids so clearly because oil is less dense than water, therefore it will float on top of the water and the two will separate when mixed.

When you add the Alka-Seltzer, the tablet dissolves in the water and produces carbon dioxide gas. This gas rises to the surface, taking some water with it. The water with the gas is now less dense than the oil, and rises through it. When the gas is released at the surface, the water sinks back down, and some mixing occurs.

If you can, place a small light under or next to your lamp. Just be sure it does not get too hot, you don’t want to melt the plastic bottle!

As you are adding the oil to the water, ask your young scientist what they notice. Where is the oil going? Why do you think it is on top? Why do some things float and others sink? Ask them what the bubbles do to the two liquids.

If you like, encourage more sinking and floating activities, for younger children this can be as simple as filling a small tub with water and testing to see which items sink and which float, have them make predictions first though!

For older children, test different liquids in water to see if you can create even more layers!  Here’s a great one from Steve Spangler: https://www.stevespanglerscience.com/lab/experiments/density-tower-magic-with-science/ 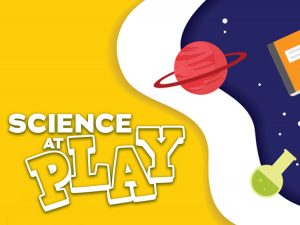