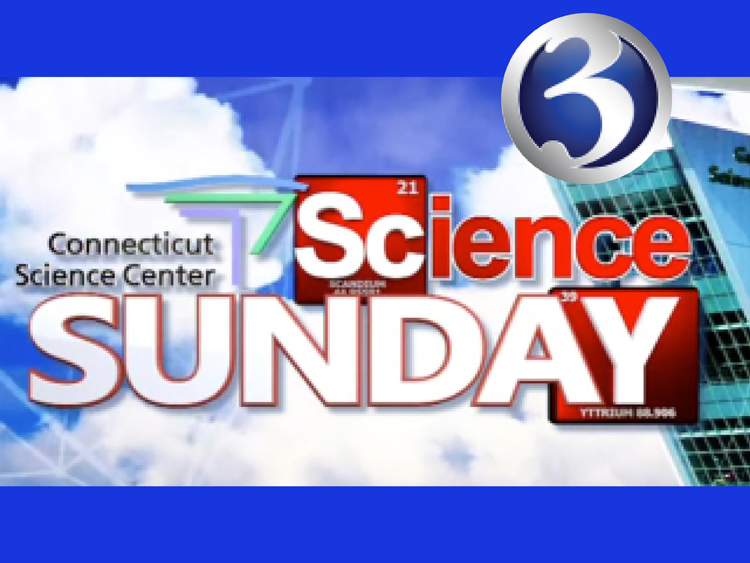 For this special edition of Science Sunday, we are taking on a challenge that seems to have swept over social media recently. Today, we are going to look at the science behind the broom challenge.

According to the challenge, you can balance a broom to stand up all on its own- but only on February 10. Why this day? Those behind this viral challenge say it’s because of the unique gravitational pull of the Earth on that day. Do you think this is true? No, it’s simple physics really. A broom with flat bristles balances, similar to how a camera’s tripod stands up. 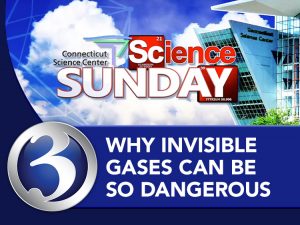 Science Sunday: Why Invisible Gases Can Be So Dangerous