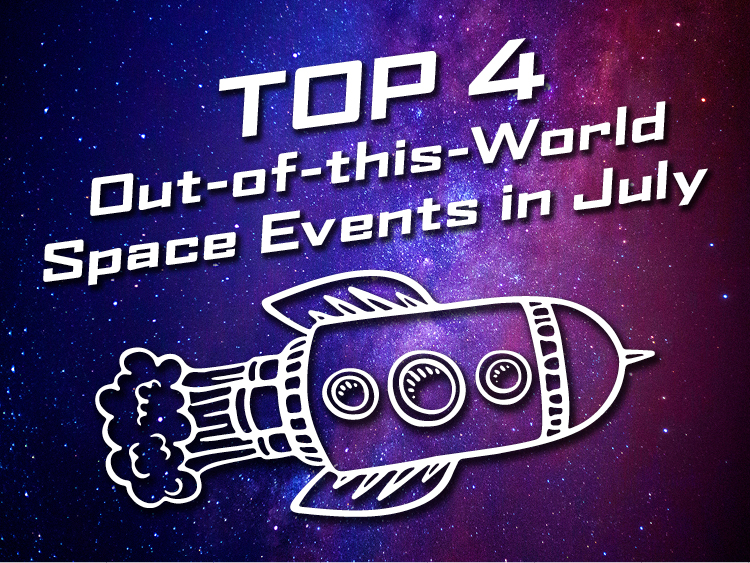 Get ready to explore new phenomena in space this summer, right from your own backyard! In honor of the 50th Anniversary of the Apollo 11 moon landing on July 20th, Down to a Science is featuring content about space all through the month of July. Take your summer stargazing to the next level and check out these four celestial events with your friends and family in July. 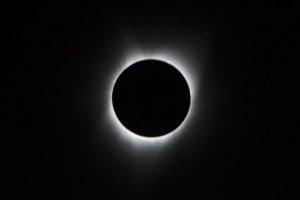 The first total solar eclipse of 2019 will be visible for people in South America on July 2nd, as day briefly turns to night when the moon casts its shadow upon the earth. In a total solar eclipse, the moon passes between the sun and the earth, temporarily blocking light coming directly from the sun. The path that the moon’s shadow takes across the earth is called the path of totality. Depending on how close you are to the totality, you can experience twilight for anywhere between a couple seconds to a few minutes. In the total solar eclipse on July 2, the moon’s shadow will directly pass over parts of Chile and Argentina, while other neighboring countries can see a partial eclipse. However, always remember to use proper eyewear protection when viewing an eclipse. If you’re not located in South America, don’t worry! You can still view this amazing phenomena on this list of live webcasts where you can watch the progression of the eclipse from the comfort of your own couch. 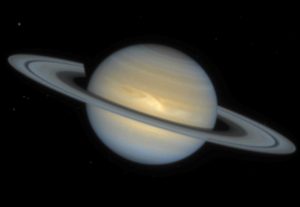 On July 9, Saturn is in the right place at the right time- in opposition, which means that Saturn is directly opposite the sun. This positioning is important because at this point, Saturn will also be at its closest point to the earth, called its perigee, which allows Saturn to appear at its brightest to us. Typically, Saturn’s rings can only be viewed with a telescope, but this year, its rings will be angled just right (at 24 degrees to our line of sight) during opposition, and will be reflecting some of the sun’s light. This phenomena is called the Seeglier effect, since Saturn’s rings are made from dust and ice particles, they reflect the light from the sun at the same angle that we’re viewing them when Saturn is in opposition. 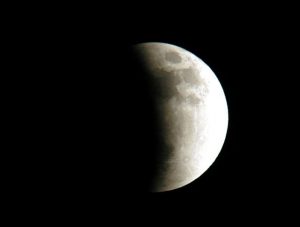 The upcoming lunar eclipse is your last chance to see a lunar eclipse in 2019. The lunar eclipse is different from a solar eclipse because this time, the Earth passes between the sun and the moon. So what we see is the Earth casting its shadow upon the moon. Also, as opposed to the total solar eclipse on July 2, this lunar eclipse is only partial. A partial eclipse means that the sun, earth, and moon are not perfectly in a straight line, but instead are slightly misaligned. This partial misalignment causes only part of the earth’s shadow to appear on the moon’s surface, giving it the appearance that a piece of the moon is missing. This partial lunar eclipse will be visible from Australia, Africa, South America, and most of Europe and Asia (unfortunately not so much in North America). Those of us in the U.S. can view a map of the lunar eclipse progression and see the earth’s shadow partially cover the surface of the moon. 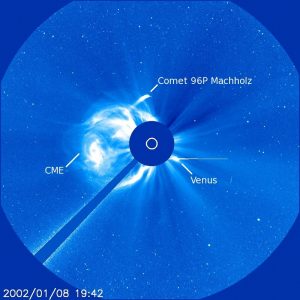 Originating from an unknown source, the Delta Aquarids meteor shower will be at its most visible on July 29. While this date marks when the meteor shower will be the most active, this event actually lasts for a few weeks- from July 12 to August 23 each year. While scientists don’t know the exact origin of the meteor shower, it is thought to originate from the constellation Aquarius at the third brightest star Delta, giving it the name Delta Aquarids. At its peak, there can be as many as 20 meteors seen per hour, traveling at a rate of 25 miles per second. The best time to view these showers is between midnight and dawn, when there is no moonlight in the sky.

If you want to learn more about these events, or your other favorite space phenomena, check out the NASA Solar System Exploration online guide for fast facts and beautiful photos. If you get the opportunity to see any of these events in person, take pictures, and share them with us on social media.

The Science of Stress: Understanding Your Stress Response

Disease Detectives in the Digital Age