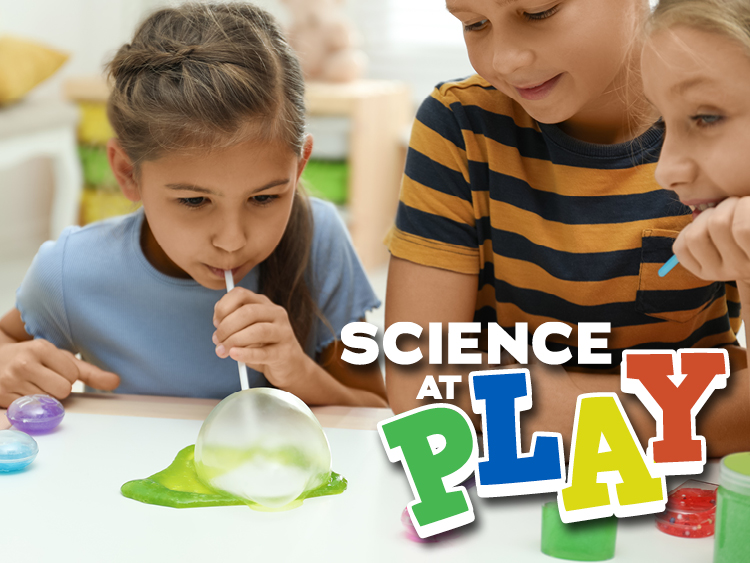 You know when you’re sitting around with some friends and one of them starts showing everyone else a weird trick they can do with some part of their body? Maybe you are one of those people. If not, you probably know someone who can do a weird thing with some part of their body.  Well, apparently there are some people who can produce a low, thunder-like rumble in their ears on command. This is done by contracting their tensor tympani – a small muscle located above the auditory tube in their ear. 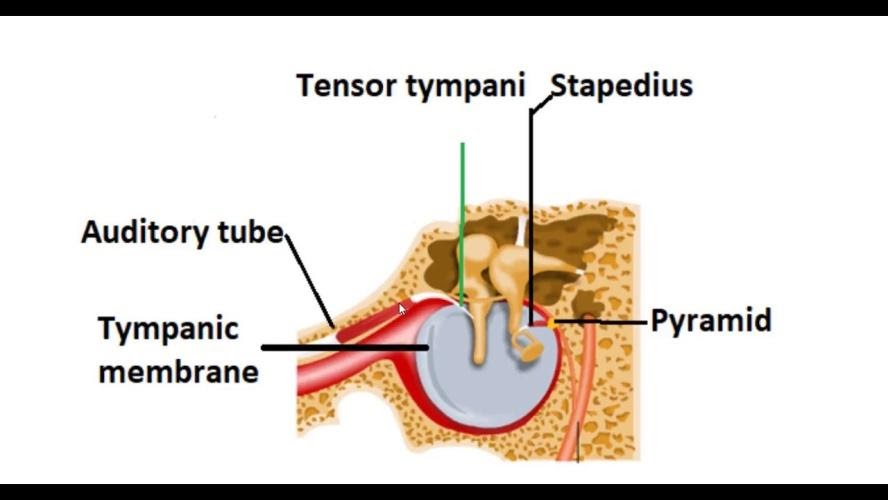 Turns out, I am one of those people. For those of you who do not know what I am talking about, the next time you yawn, listen.

Did you hear it?

It should have sounded like a sort of rumbling sound coming from inside your head. (I describe it as the sound of wind blowing over a microphone). That is your tensor tympani contracting. Some people, (yours truly included), can create this sound voluntarily. I don’t know when I discovered I could do this, it’s just something I could always do.

I decided to do a somewhat informal survey of my friends and colleagues (which resulted in quite a few strange looks and required LOTS of explaining on my part) and I realized this was a fairly unique trait. Of the 36 people I surveyed, only 9 could produce the sound at all, and fewer still could do it voluntarily. That puts it at about 25% by my math.

Of course, this is just one of many “useless super powers” some people have. Perhaps you’re one of the people who can:

Only about 10-20% of the population can do this, it seems to be genetic, and scientists think this may be a vestigial trait left over from when moving your ears to detect which direction predators were coming from could help you not get eaten.

Touch your uvula with the tip of your tongue –

No idea what percentage of people can do this, or how this could help you in any way. Can you do it?

This requires fine motor control, and may be able to be learned with practice, but may have a genetic component as well. Can you do it any of these ways? 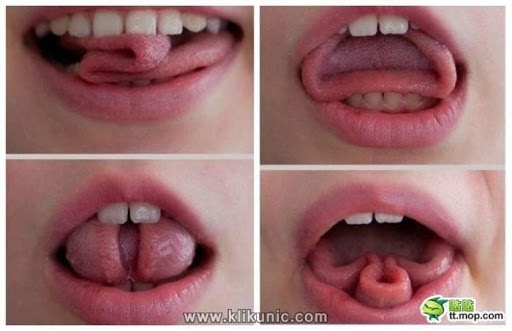 Touch your nose with your tongue –

Most people can raise one or the other, fewer still can raise both separately,  although apparently it also can be learned.

What about NOT being able to do something considered fairly common?

About 33% of the population can’t snap their fingers.

No hard data on how many people can’t do this, but I can’t, so there’s one…

Where do you fall on this list? What weird trick can you do?

Here is a good article that explains some weird body tricks, along with advice on how to train yourself to do some of them.

Science At Play: Upside Down Water