Initially, anthropologists thought the Maya were peaceful, focusing their energy only on agriculture, building, and astronomy. Despite these previous beliefs, further research on architecture and carvings suggests that the Maya Civilization was a militarized, often warring society. Warfare was important to the Maya way of life because of disputes over resources between nation-states, and because it was a way to show prestige and strength and capture others for slaves or sacrifices. 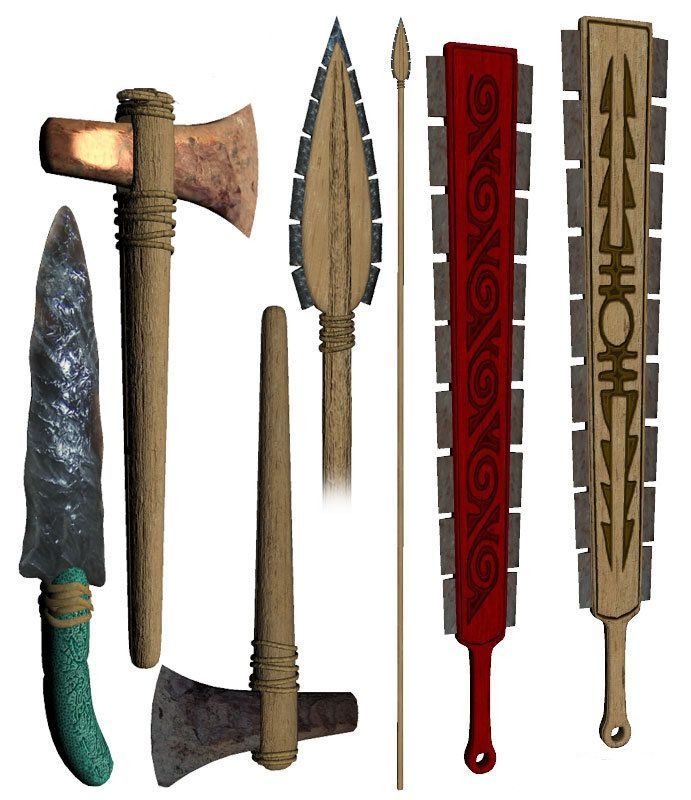 As cultural anthropologists and historians continued to study the Maya civilization in-depth, discoveries of obsidian points, blades, and images of warfare and sacrifices emerged, and Linguistic anthropologists validated these finds through documented Maya literature.

Unlike the Inca of the Andes and Aztecs, the Maya civilization lacked a single ruling center. This was the main reason for warfare between the various Maya nation-states, who initiated wars if resources were limited during the end of the harvest season to ensure their community’s survival. When there was a surplus of food, the Maya started wars to show their superior strength against rival nation-states. The defeated communities were often held captive until they were used in ritual sacrifices or forced into slavery to help with the harvest.

The Maya wars and raids were led by the “Ahau” or King. The highest ruling class were military and spiritual leaders, and it was often these individuals who were captured during battles. The larger cities were more likely to have a highly-trained military for attacking and defense. However, unlike the Aztec or modern Militaries, there were no forms of rank structure.

The architecture the Maya created was mainly for the purpose of protection. Walls were constructed out of stone and wooden posts and built around the main plazas to protect the kings of the individual Maya cities. Archaeologists have discovered underground flint and obsidian spearheads, as well as walls that likely stood ten to twelve feet high, thanks to ground-penetrating radar known as lidar.

The National Geographic documentary, Lost Treasures of the Maya further explains what archaeologists have found in locations such as El Zotz, Piedras Negras, Macabilero, and La Corona. It also shows the dynamic configuration of their buildings, the construction of the massive towering walls, as well as the causeways that connect specific battle locations to each other. I encourage you to check out Lost Treasures of the Maya on Disney+ to learn more – it’s a fantastic way to immerse yourself in an ancient culture from home.

The best documented conflict of the Maya civilization was the battle between Calakmul and Tikal in the fifth and sixth centuries. These two powerful city-states were both politically, militarily, and economically dominant in their regions. In 562 AD, Calakmul defeated Tikal, causing the city to fall into a brief decline before regaining its resources and strength. Some cities, such as Dos Pilas, were hit so hard with destruction from warfare that they never recovered. 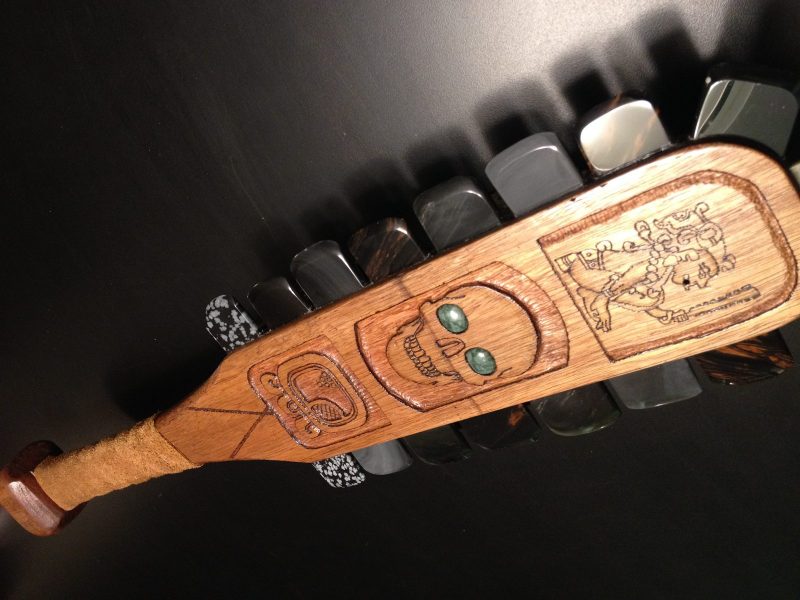 Effects of Warfare on the Maya Civilization

The decline of the Maya Civilization is still a mystery, but there are several theories that anthropologists believe could have caused the Maya culture to become scarce, such as excessive warfare, drought, plague, and climate change. While many of the locations were left to ruin after they were abandoned, archaeologists have been able to discover how the previous Maya civilization lived and cohabited with other surrounding cities based on the artifact evidence that was left behind. 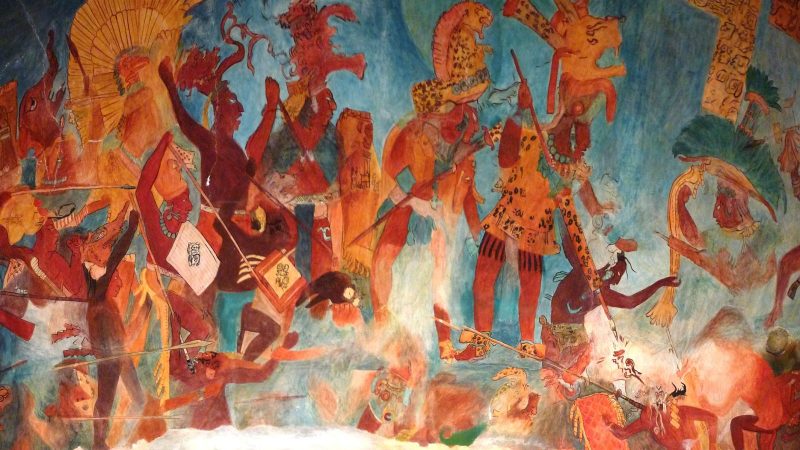 Although the Maya Civilization was full of warfare in its past, their descendants, many of whom I met in the marketplace in Tulum, have a more peaceful culture. They keep their economy alive by producing and selling authentic Maya goods to locals, tourists, and the occasional anthropology student that passes through their marketplace.