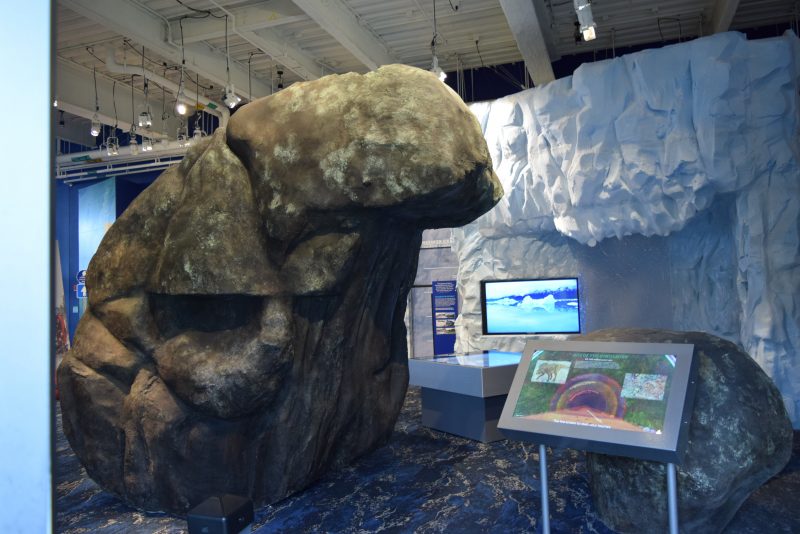 A version of this commentary was previously published in the Journal Inquirer on Nov 5, 2019

Issuing a clear and compelling warning to residents of every country on every continent across the planet, the United Nations has delivered a comprehensive report outlining the stark “signs of harm caused by climate change. Coral reefs are dying, Arctic sea ice is shrinking, and sea levels are rising while droughts, floods, and hurricanes grow more severe.”

“We must do more — much more — in areas related to mitigation, adaptation, and the finance to support all of this work. And we must do it quickly,” the U.N. fervently warned.

Concern is growing, and rightly so — particularly among the young. As they see it, understandably, it is their future that hangs in the balance as our societies consider whether or when to act. Encouragingly, young people see the challenges ahead, and are embracing them.

Voices are being raised around the world and close to home, and the chorus is growing.

Greta Thunberg, a 16-year-old student from Sweden, has gained considerable attention with riveting words at the United Nations and elsewhere, imploring that we ought to “listen to the scientists.” She is far from alone.

Just weeks ago at our State Capitol in Hartford, hundreds turned out to call for action in their own state, and beyond. Observers noted that most of those in attendance were young, providing the most strident voices and urging tangible steps as an undeniable imperative.

Before taking action, there must be understanding. Data has long indicated that the best time for that education to occur is at a young age.

That is why a series of exhibits in a newly updated and enhanced gallery at the Connecticut Science Center is perfectly timed.

The exhibition is a must-see attraction for young people and their families, and a valuable resource for educators. “Our Changing Earth” offers insight into geological, environmental, and climate sciences, featuring up-to-date scientific data in an immersive experience.

Whether it is a closer look at historical flood heights on a scale version of the nearby Bulkeley Bridge in Hartford, or the high-tech, high-touch geographic information system, the giant simulated ledge of ice that towers over visitors recalling the ice age that once covered Connecticut, or an immersive walk into the center of the Earth — the range of educational, experiential exhibits throughout the gallery provide the context for issues increasingly on the front burner of today’s worldwide conversation.

“Climate change is already disrupting national economies and affecting lives, with a disproportionate impact on the poor, and prioritizing adaptation to climate change is increasingly seen as critical for resilient sustainable development,” the United Nations report, “The Heat Is On,” explains.

At the Connecticut Science Center, as the name suggests, science is at the center of everything. All the exhibitions and programs align strongly with the Next Generation Science Standards, adopted by the state Board of Education in 2015.

This past summer, through its Mandell Academy for Teachers, the Connecticut Science Center provided professional development workshops for teachers from Connecticut on NGSS, aimed at advancing science education and bringing the latest content and approaches to classrooms. This new gallery of exhibits provides opportunities to add greater depth to the awareness, understanding and engagement of children, families and communities seeking to learn more about our changing world.

The impact of climate change is seen not only in protests seeking action or more frequent extreme weather, but in jobs and the make-up of the workforce. The U.S. Bureau of Labor Statistics projects that in the coming decade the fastest-growing occupation in the U.S. will be solar installer, and the second-fastest will be wind turbine service technician. The demand is already increasing.

We also know that studies show that an early interest in STEM fields of science, technology, engineering and mathematics is a strong indicator of students’ success and pursuit of a career in STEM fields. Research indicates that, by age 14, for the majority of students, interest, or not, in pursuing further study of science has largely been formed.

The Connecticut Science Center’s STEM Careers Connection initiative, launched this summer, in tandem with the new exhibit gallery, reflect vividly the significant role played by a leading tourist destination that is so much more.

It may be an overstatement to suggest that all roads lead to the Connecticut Science Center. But increasingly, a great many pathways to a positive, productive future — or the young among us, and the rest of us — start here. 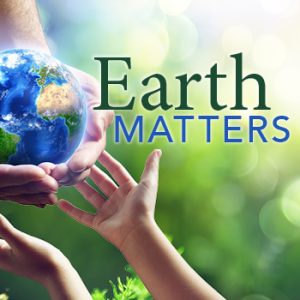 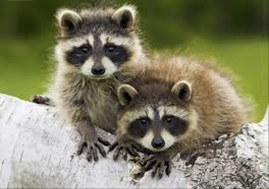 Reducing the Heat Island Effect, Even During Sweater Weather