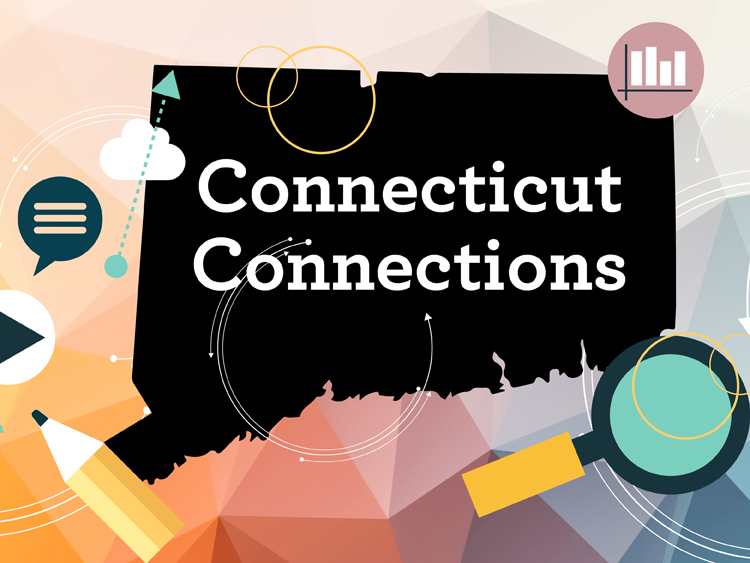 Corn, also known as maize, is an indigenous domesticated plant. There are over 12, 000 different species of corn. Over a period of thousands of years, indigenous women purposefully transformed corn through cultivation. The corn that was used by the Pequot people is one that is much different than the corn we enjoy during our summer barbeques today, the corn kernels we much smaller. Early uses of corn were for grinding into food such as cornmeal, it was not customary to eat corn off the cob. Corn was developed from a wild grass originally growing in Central America (southern Mexico) 7,000 years ago along with many other indigenous plants like beans, squash, melons, tobacco, and roots such as Jerusalem artichoke. Farmers noticed that there were differences between plants, some may have grown larger, some kernels tasted better, or were easier to grind. They would then save kernels from those plants with desirable characteristics and planted them for the next season to harvest. Through this process of selective breeding repeated over hundreds of years, corn began to consistently have larger and more rows of kernels. It came to represent the corn we know today.

I sat down with our partners at the Mashantucket Pequot Museum & Research Center to learn more about the significance of corn in their culture and heritage. It is absolutely fascinating to learn about the innovative ways corn was utilized in their early history and the ways it was carefully harvested to transform into the corn we know today.

Many indigenous traditions, stories, and ceremonies surround corn, including the more popular story of The Three Sisters Garden (corn, beans and squash).  There are many variations on how corn was brought or introduced to indigenous communities. For the Pequot people, corn is a gift given to us by Cautantowwit. Cautantowwit is a great spirit shaped like a crow and is associated with the southwestern direction. In ancient times Cautantowwit delivered the gift of corn and beans grown in his garden to our people.

Another tradition that involves corn is the story of the no-face cornhusk doll. Cornhusk dolls have been made by Northeastern indigenous people probably since the beginnings of corn agriculture more than a thousand years ago. The Spirit of Corn, one of the Three Sisters, wanted to do more to bless the people. She made a doll out of her husks to entertain children. The doll had a beautiful face and began to spend less time with children and more time contemplating her own loveliness. As a result of her vanity, the doll’s face was taken away. Since that time, the Pequot people do not put a face on their corn husk dolls. This is to remind Pequot people, never to think that they are better than anyone else or a great punishment will fall upon them.

Making corn husk dolls is an activity many families can still enjoy together today. Matthew, one of the educators at the Mashantucket Pequot Museum, has put together a video to share with us how to create one of these traditional corn husk dolls.

“For many Indigenous cultures, oral tradition plays a vital role our the communities,” said Matthew of the Mashantucket Pequot Museum. “Instead of using a written language to document our history, we used the art of storytelling. Oral history is the firsthand testimony of our community’s experiences of history, a type of primary source. Through oral tradition, we transmit our customs and values. Oral traditions also teach practical skills, such as house building, hunting, collection and preparation of medicinal plants, healing ceremonies, and knowledge of fishing spots and migratory routes. It establishes our sense of identity and belonging. Our Elders have been given the responsibility of sharing and maintaining oral histories. It is through this practice that Pequot and other Indigenous people keep their history alive.”

Katelyn Rutty is the Communications Coordinator at the Connecticut Science Center where she manages all of the online content platforms. She has a Masters in Business Administration from Western New England University.

Matthew Pina is an experienced educator and tour guide at the Mashantucket Pequot Museum & Research Center. Matthew works with school groups, the public, as well as tribal communities to engage and inform people on the knowledge and living experience of Northeastern Woodland Indigenous history and culture, in particular the Mashantucket Pequot people. He takes pride in providing the best experience possible. As a member of the Mashantucket Pequot Tribal Nation, he is passionate about building, maintaining, and preserving the cultural, historical, social, and economic foundation for his tribe. In addition to his primary job functions, Matthew also is a fine artist. 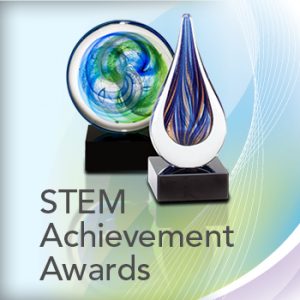 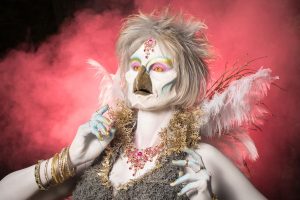 From Connecticut to the Big Screen: Interview with Tyler Green FX