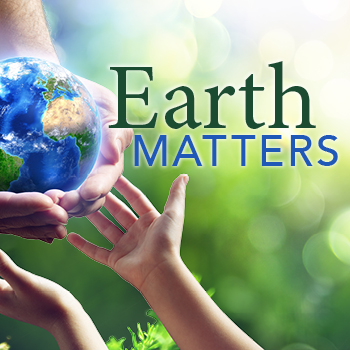 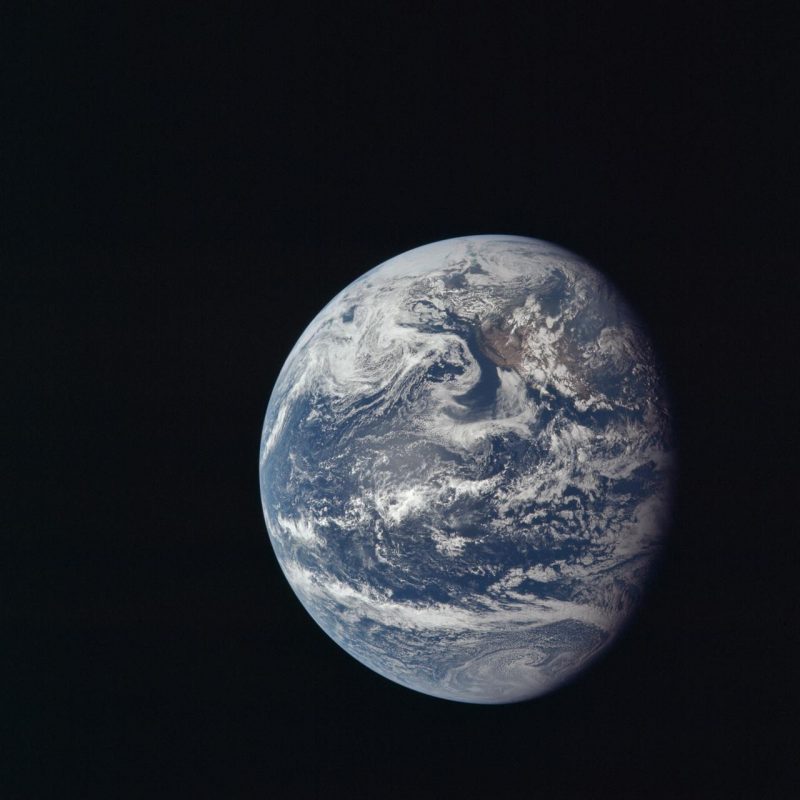 16 July 1969 — This view of Earth was photographed from the Apollo 11 spacecraft during its translunar journey toward the moon while about 10,000 nautical miles from Earth.  // Image courtesy of NASA

“Climate Action” is the theme of Earth Day 2020, but first, let’s hop in our time machines to see what the very first Earth Day was like. What was the catalyst for Earth Day? Who came up with it? What did people do to mark it throughout Connecticut?

According to the EPA, “Public opinion polls indicate that a permanent change in national priorities followed Earth Day 1970. When polled in May 1971, 25 percent of the U.S. public declared protecting the environment to be an important goal, a 2,500 percent increase over 1969.” That first Earth Day kicked off a series of actions, including the creation of the EPA, and passage of laws like the Clean Air and Clean Water Acts.

25 Ways You Can Celebrate Earth Day:

For more ideas of virtual events going on around Hartford this week, and for other ways you can celebrate at home, visit the Office of Sustainability website.

The best way to celebrate Earth Day is simple, get outside and enjoy the beauty that is our planet. What will you do from our list above? Share you pictures with us on social media by using the #ScienceAtPlay and tagging @CTScienceCenter.

Kerri Provost loves being outdoors whenever possible and is currently attempting to walk every block of Hartford. Because the world is endlessly interesting and amazing, Kerri enjoys taking a multidisciplinary approach, making connections between science, history, and more. She is the co-producer of Going/Steady, a podcast about exploring in the Land of Steady Habits and beyond.